Grey Divorce: Are older people more likely to get divorced?

The average age of divorce has been on a steady rise, and in fact the average age for couples going through divorce has doubled since the 1990s. And this article from early 2021 noted that in the 65 and older age category, divorce rates have actually tripled since the 1990’s. This increase in divorce rates from the older generation has led to the creation of a new term, “gray divorce.” Let’s explore the concept of grey divorce and look at marriage and divorce rates by comparing generations.

While the national average of divorce rates is going down overall, it continues to rise with adults between the ages of 50 and 65. While it is easy to assume that this is due to major life changes in that time frame (retirement or “empty nest syndrome” leading to marital strife and dissatisfaction), the truth is that the most common reason for a dissolution of marriage is that the quality of marriage has declined. This is also the most common reason for younger generations to divorce.

The divorce rate for second and third marriages is significantly higher than for first marriages, and the average age for second and third marriages is also obviously higher. Both of these mean that the average age of a couple when getting divorced is skewing higher and higher. If you’ve had multiple failed relationships prior to meeting someone new, then odds are high that you’ll end up splitting up again.

Another interesting thing to note is that income level also affects the rise of grey divorce. The lower the value of overall assets and income, the higher the likelihood of divorce among couples nearing retirement age. Couples with annual incomes of $150,000 or less have significantly increased chances of divorce as compared to couples above this family income range.

It is also important to note that the idea of divorce is far less taboo now than it was 30 years ago. The general acceptance of divorce has removed some social barriers to couples getting divorced. Married people that were dissatisfied with their marital life in their younger years, may now feel less pressure to maintain appearances and be more open to getting divorced later in life.

The interesting flip side of this phenomenon is that while grey divorce is on the rise, the percentages are exacerbated by the fact both marriage rates and divorce rates are going down for millennials. Emerging data is showing that the marriage and divorce patterns are quite different for Millennials than for older generations.

Millennials tend to wait longer to get married, often waiting until they have completed their college education or waiting to be financially stable. This often leads to higher marital satisfaction rates among married couples of the Millennial generation. And many millennials also simply choose not to marry their partners, preferring alternatives to marriage such as having a commitment ceremony rather than a legal wedding. This leads to an increase in cohabitation rates but a decrease in marriage rates. Both of these marriage statistics also affect divorce statistics, resulting in the overall divorce rate declining for Millennials. So while it is true that grey divorce is on the rise regardless, the decrease in Millennial divorce can skew the overall data and make it look like grey divorce is more prevalent than it actually is by comparison.

If you are considering a divorce and find yourself in the category of “grey divorce,” our compassionate attorneys at Torrone Law can help you navigate this season of your life. We will work with you to ensure that your assets are protected so you can embrace your future with confidence.

For quick answers about grey divorce, check out our frequently asked questions below.

What is a grey divorce?

Grey divorce refers to divorcees who are 50 or older when they get divorced. Grey divorce also refers to the relatively recent phenomenon of older generations getting divorced at an increasingly higher rate than in the past.

How do I know if my situation qualifies as grey divorce?

If you are at or over 50 and considering or getting a divorce, then you would be in the grey divorce category.

How do I protect myself if I’m being blindsided by a sudden grey divorce?

Divorce is scary and stressful at any age. When you are over 50 and looking toward retirement, the most important thing you can do is to seek out divorce attorneys who will help you protect your assets and retirement as much as possible throughout the divorce process.

Tips for Co-Parenting After Divorce

Raising children is immensely rewarding. But even when both parents remain at home, parenting can be incredibly challenging as well. Divorce can make successful co-parenting difficult to navigate. Co-parenting arrangements involve several factors ripe with the...

END_OF_DOCUMENT_TOKEN_TO_BE_REPLACED

How to Talk to Your Kids about Divorce

Divorce is difficult no matter who you are. It has a way of infiltrating and rearranging so many things in our lives. The emotional and psychological effects can be dramatic, and they can last for a long time. This is especially true for children.  Often the... 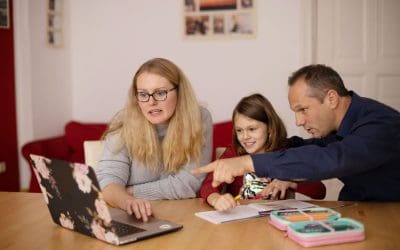 Tips for Co-Parenting After Divorce

Raising children is immensely rewarding. But even when both parents remain at home, parenting can be incredibly challenging as well. Divorce can make successful co-parenting difficult to navigate. Co-parenting arrangements involve several factors ripe with the... 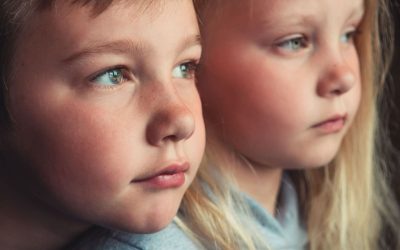 How to Talk to Your Kids about Divorce

Divorce is difficult no matter who you are. It has a way of infiltrating and rearranging so many things in our lives. The emotional and psychological effects can be dramatic, and they can last for a long time. This is especially true for children.  Often the... 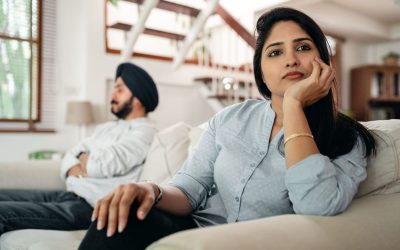 20 Questions to Ask When Hiring a Divorce Attorney

Divorce can be a stressful and confusing time for everyone involved. Hiring a confident, experienced divorce lawyer is one of the best ways to minimize your worries, streamline the divorce process, and help you find the resolution you seek.  Divorce attorneys...

Torrone Law will help you fight an unjust system to get your life back on track and restore your family. You deserve to  whole and we will do everything in our power to get you the results you need. 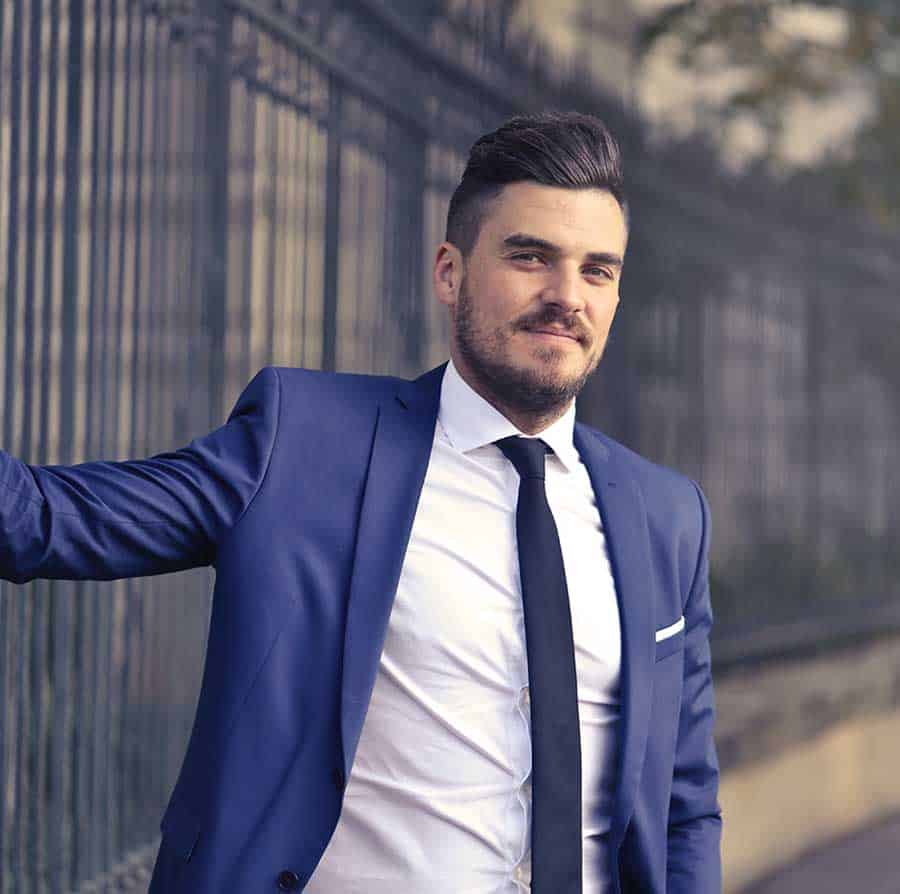 Send us a message

We're here to help you!

We are here for you and your family. Fill out the scheduling form and set up your 30-minute consultation. 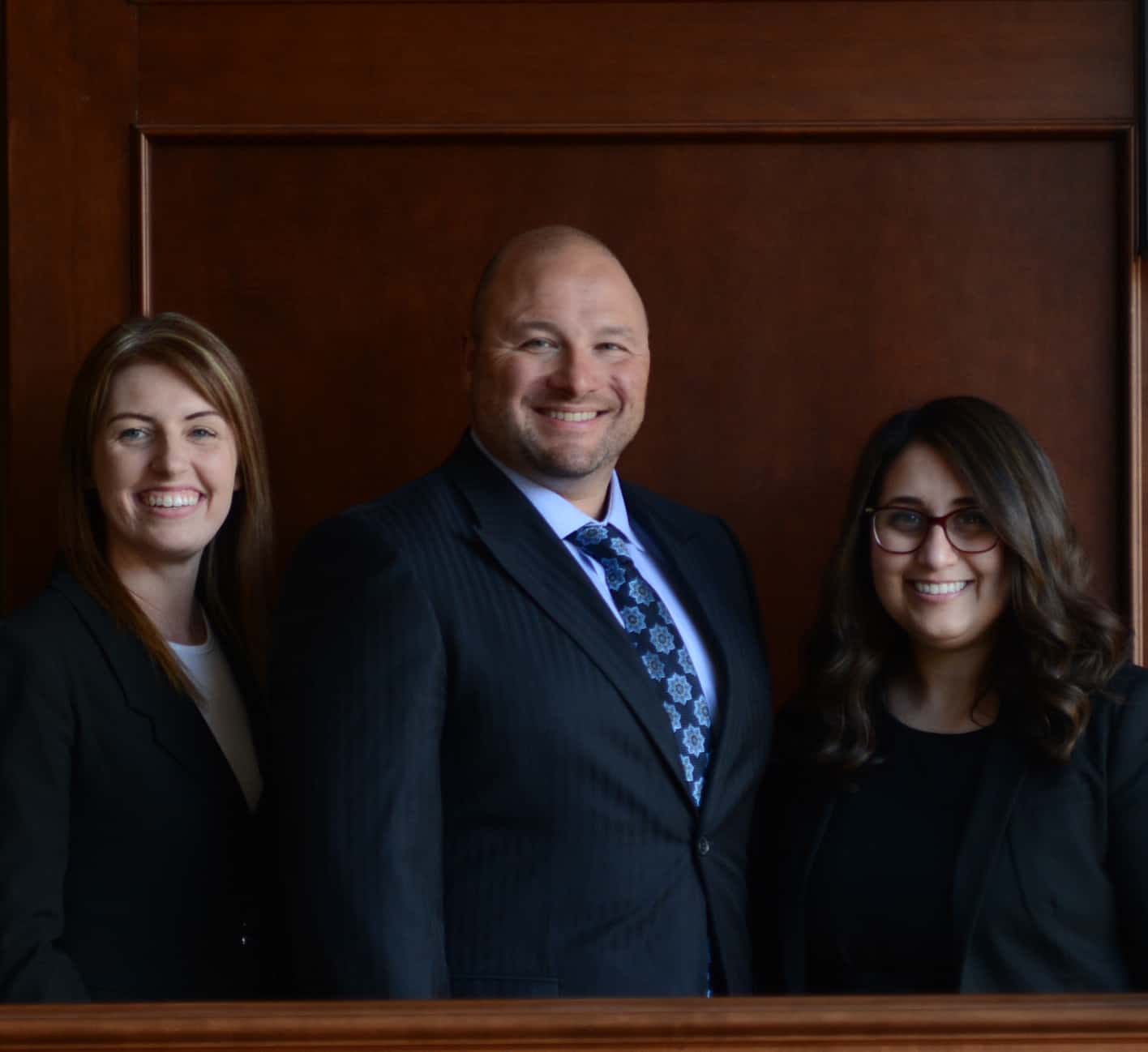